Many areas that contribute to the success of veterinary practice – none are as important as their people. 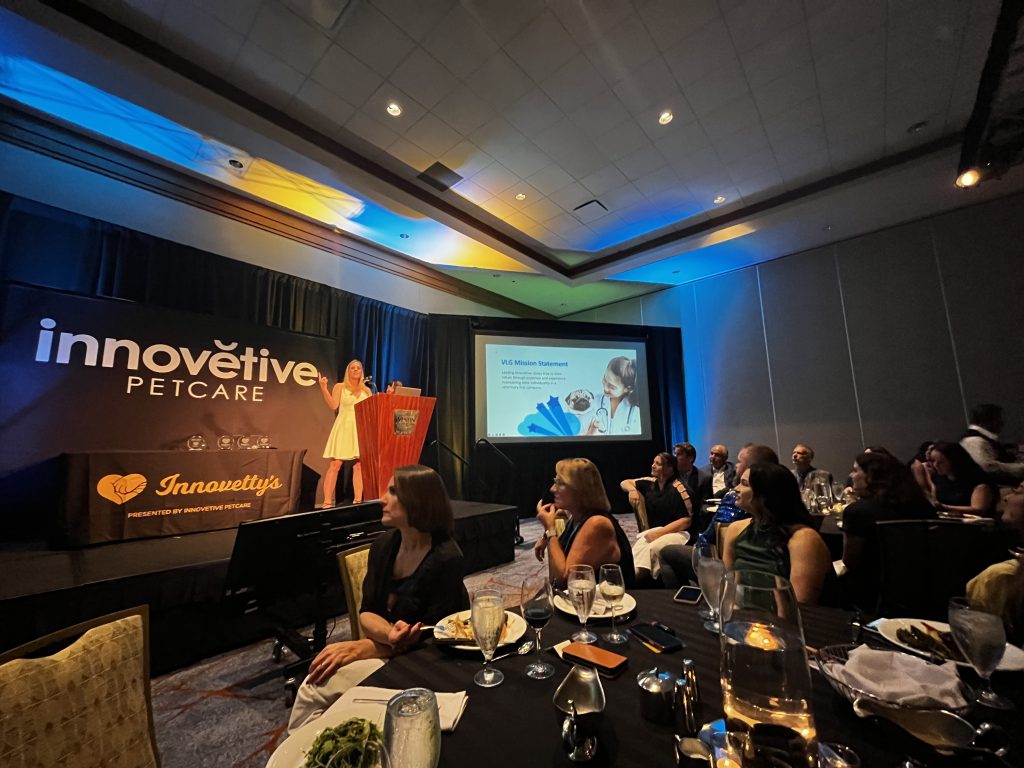 Keeping people and pets at the core of what we do and who we do it for has inspired Innovetive Petcare to introduce the annual “Innovetty” awards.  The Innovetty awards are presented twice annually and aim to recognize Innovetive Petcare employees for the contributions and differences they make within their workplace culture, to their patients, and among their local community.

These extraordinary employees inspire their veterinary teams with unrelenting energy, compassion, grit and positivity with a sense of a fun day in and out.

The six award categories, created by design by Innovetive Petcare, elicited nominations by Innovetive’s field and practice leaders. This included Veterinarians, Veterinary Assistants & Technicians, Client Services and Kennel and Grooming team members who have been in good standing for at least six months with our company.

The Innovetty award categories are: 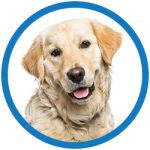 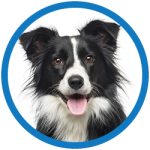 Border Collie Award: Going Above & Beyond 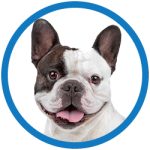 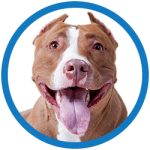 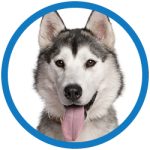 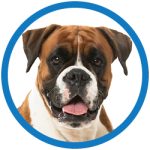 Winners were finalized and announced in June 2022 with a live, online feed from the Innovetive Petcare headquarters to share in celebrating these exemplary individuals.

Crystal trophies, engraved by category, were presented company-wide to: 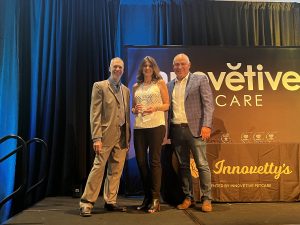 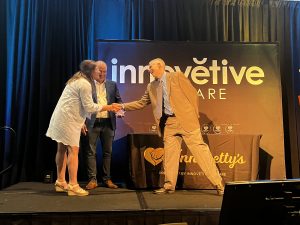 Congratulations to all of our 2022 Innovetty winners!  May your positivity and influence guide those around you and create future difference-makers in the veterinary industry.